Then HRigNet is for you!

RigNet is a neural network for character rig creation. It takes your character as an input and outputs a rig for it in the process without any user interaction involved other than some parameters.

What is great about HRigNet?

HRigNet interacts with RigNet and plugs into Houdini direclty like you would expect. The output rig from RigNet is directly usable within KineFX by using HRigNet.

HRigNet is based on PDG, so it also lets you easily create rigs for a multitude of characters or try out different resolutions for your rigs. 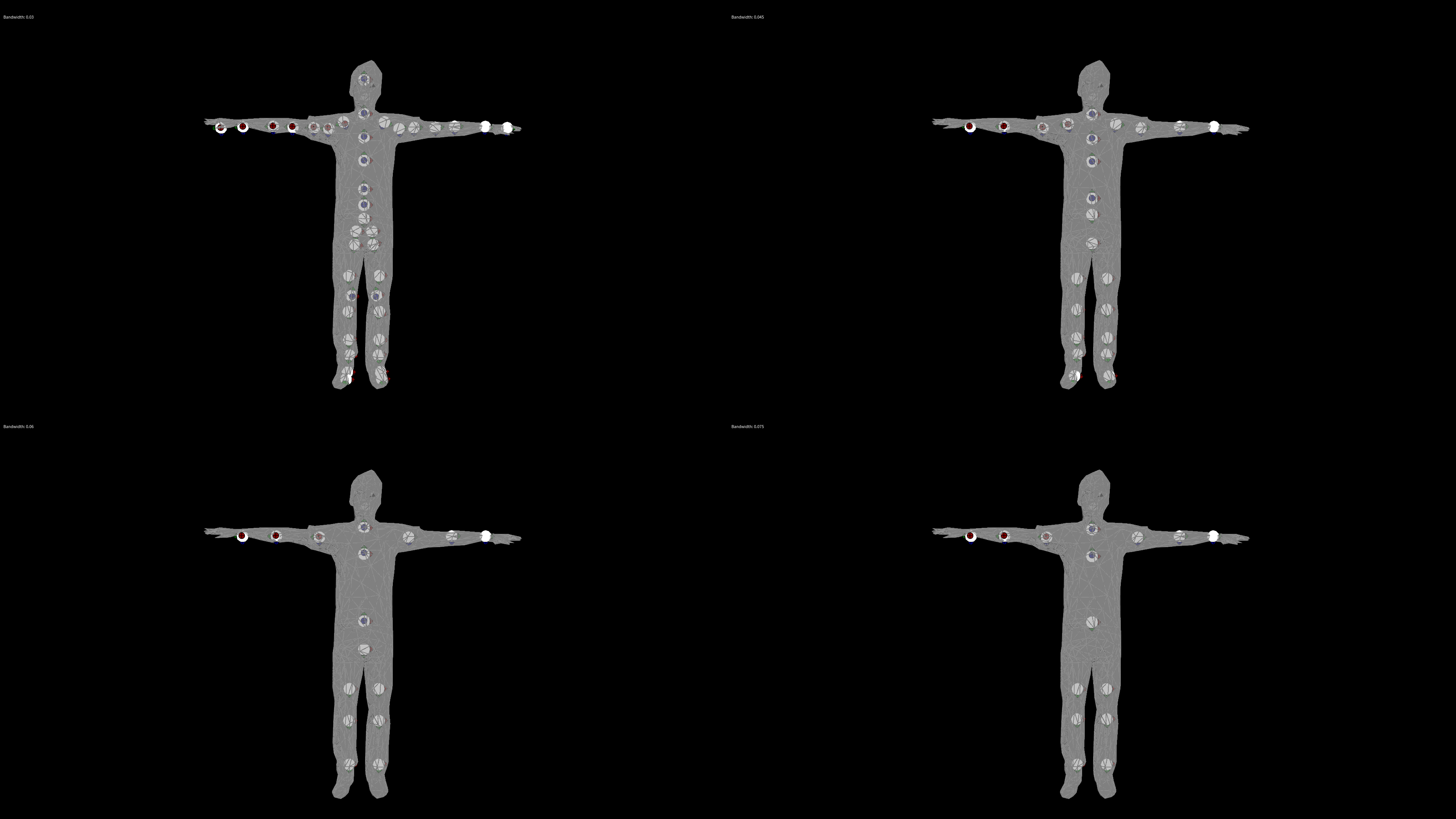